As the facts surrounding details of the purchase arrangement and installation fade into history, it is prudent to record facts and speculate on that which is uncertain but plausible.

Given the signed agreement dated September 7, 1929, one can – without surprise – understand any pressure incurred by the parish and Midmer-Losh company with the onset of the Great Depression just weeks later! Still, the organ was installed and the donors were recognized. Perhaps there may have been subsequent adjustments to the contract or verbal agreements; the fact is we simply do not know.

Copy of the Original Stop-list

The original stop-list remains unchanged, as does the original console, with the exception of new wiring.

As of 2022, the organ is 92 years old. The number of organs in the Archdiocese of Hartford this old and in excellent condition is staggeringly low. The historic significance of Assumption’s Grand Organ becomes more evident when we consider that the Midmer-Losh company simultaneously built the world’s largest organ, located in Atlantic City. It is to the best of this author’s knowledge that these two organs are the only remaining organs originally installed by Midmer-Losh that are functional and currently in use.

The pastor who signed the original contract was Fr. William P. Kennedy. From then until the late 90s, no major work was done on the organ, and a good portion of it fell into disrepair. The organ underwent an extensive overhaul in 1999, a reconditioning project overseen by Foley-Baker, Inc., curators of the organ for nearly forty years to date. Fr. Robert Condron, co-pastor at this time, knew the organ’s historic value and the importance of preserving musical integrity. His desire to bring this organ back to its full potential was realized because of the financial contributions of Assumption’s generous parishioners and friends.

The organ itself is relatively modest in size, yet robust in sound. The reconditioning project of 1999 included the addition of a solid state electronic system enabling the organist to multiply registration options by 99. Originally, Midmer-Losh installed eight general pistons among other pistons; now, with the addition of 99 memory levels, the organist is capable of programming the organ to a considerably greater degree of ease, thus allowing the registration of increased repertoire as well as accommodating guest recitalists. The sounds heard today are exactly those which were heard the day the organ was first played, but using modern technology.

While there are instruments in Europe greater, larger and older than at Assumption, what we have in the United States and indeed right here in Ansonia is important as well. Built by Midmer-Losh and the will of parishioners, Assumption’s Grand Organ is a testament of American greatness, ingenuity and determination, at a time that beat the odds of financial insecurity and ruin of the 1930s. What a strong statement of foresight and faith! 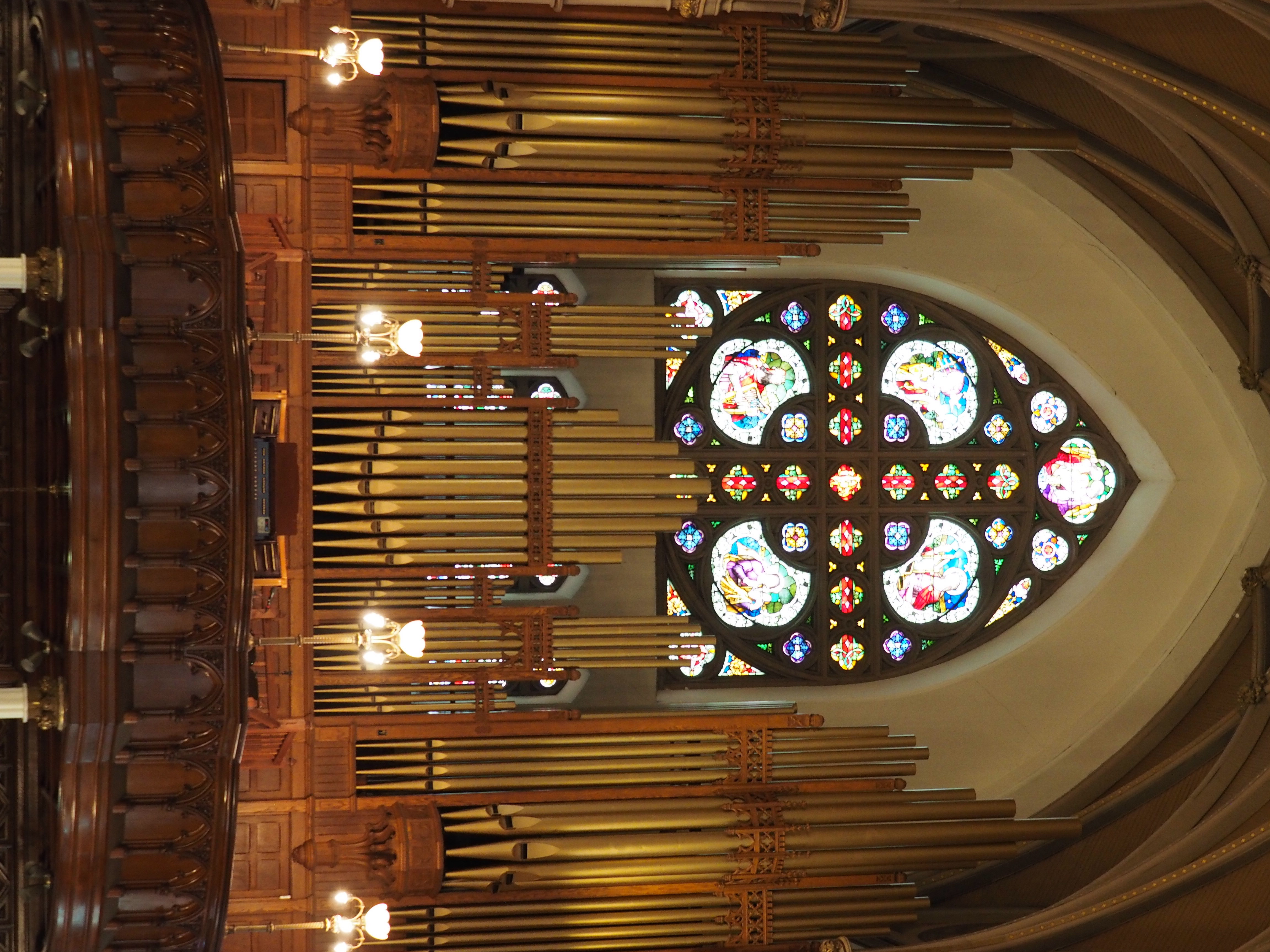 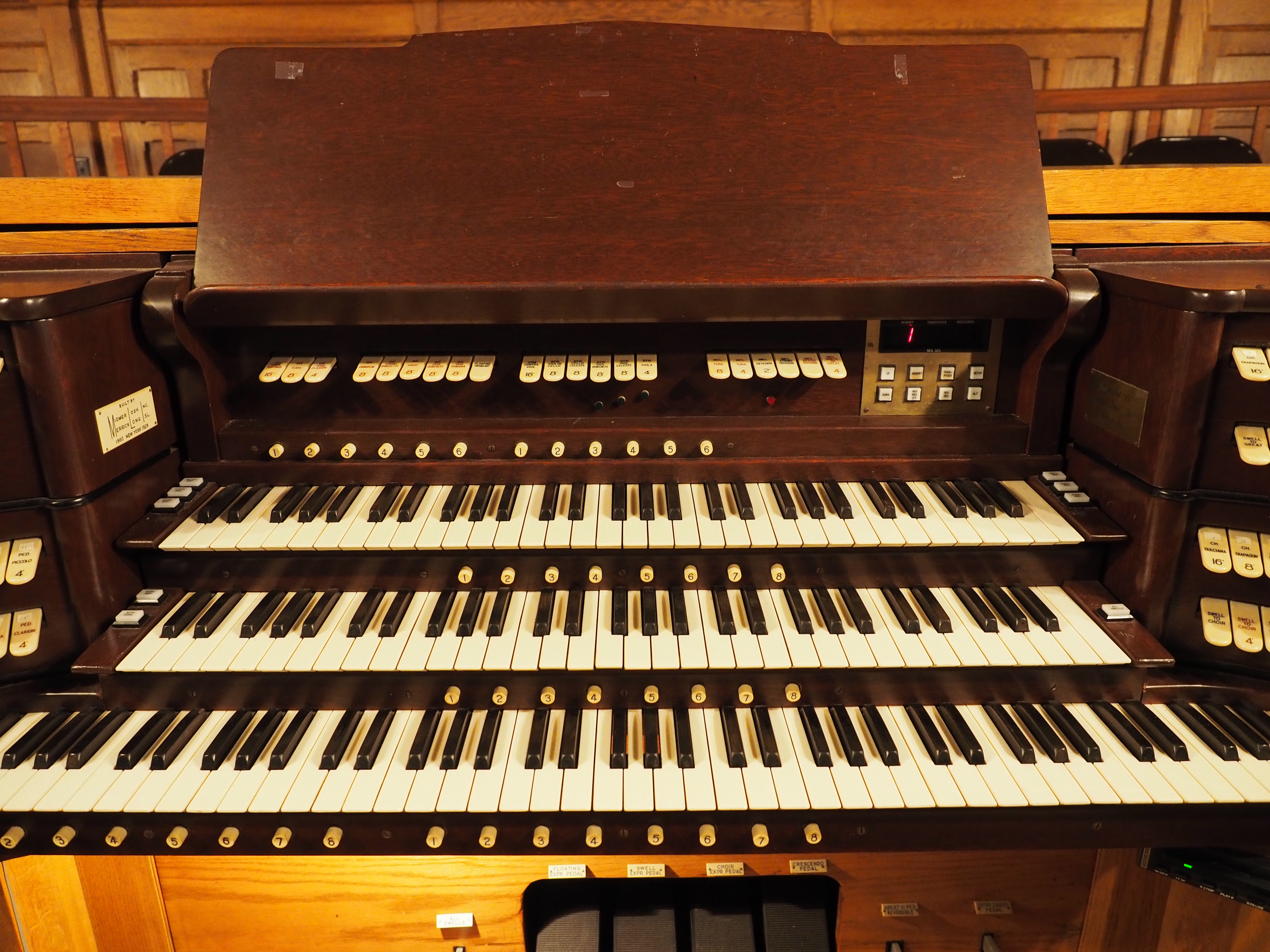 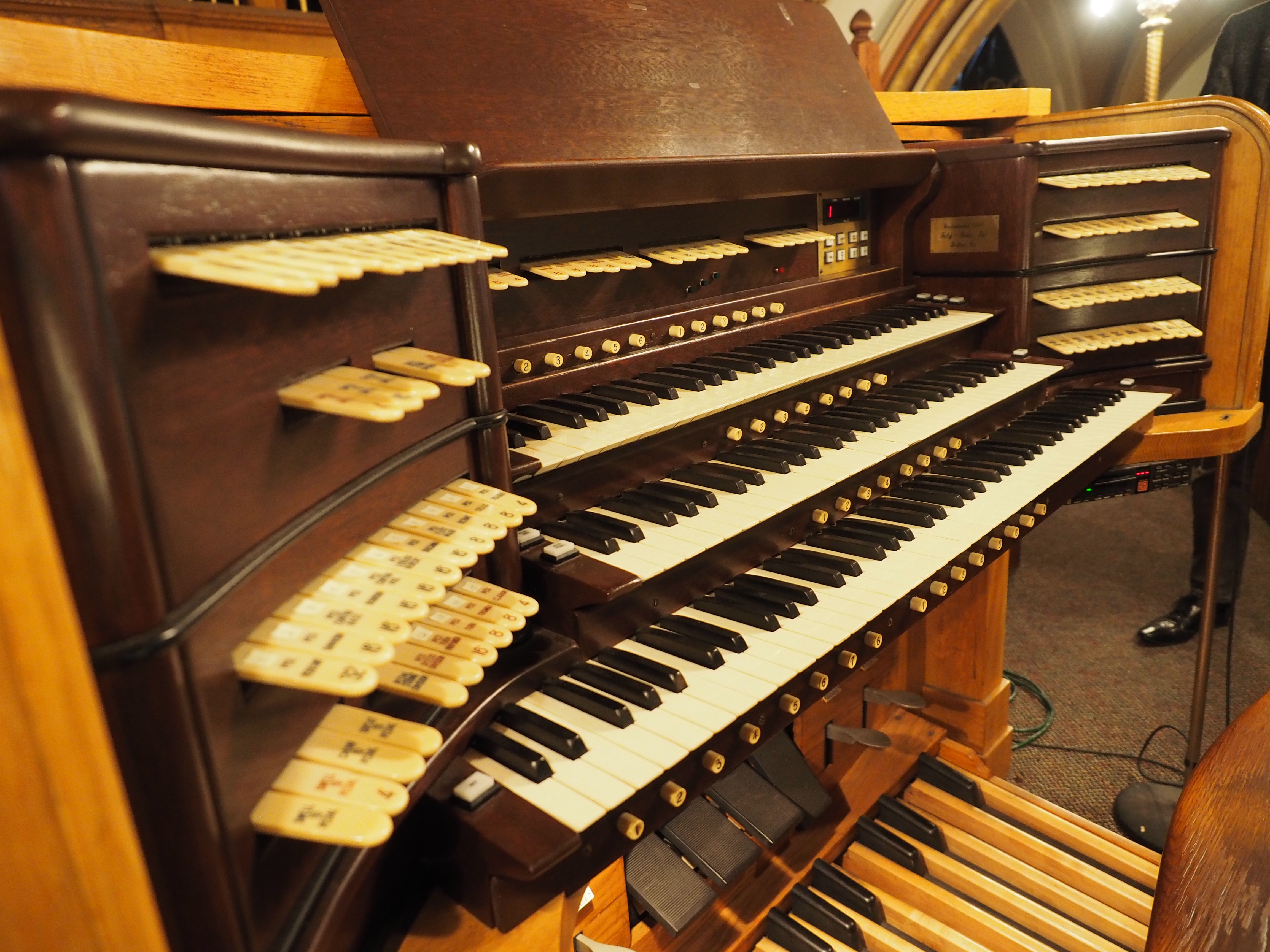 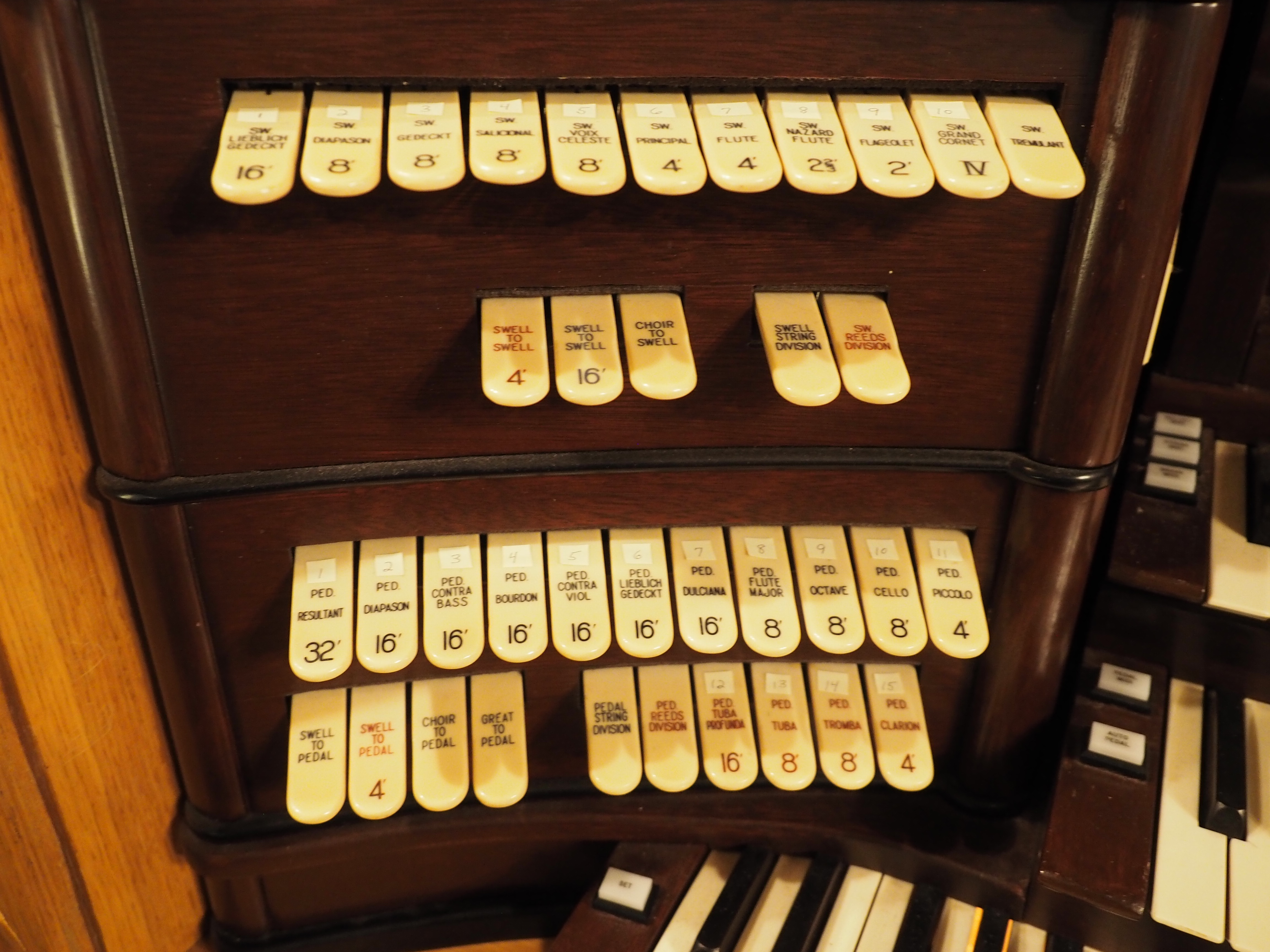 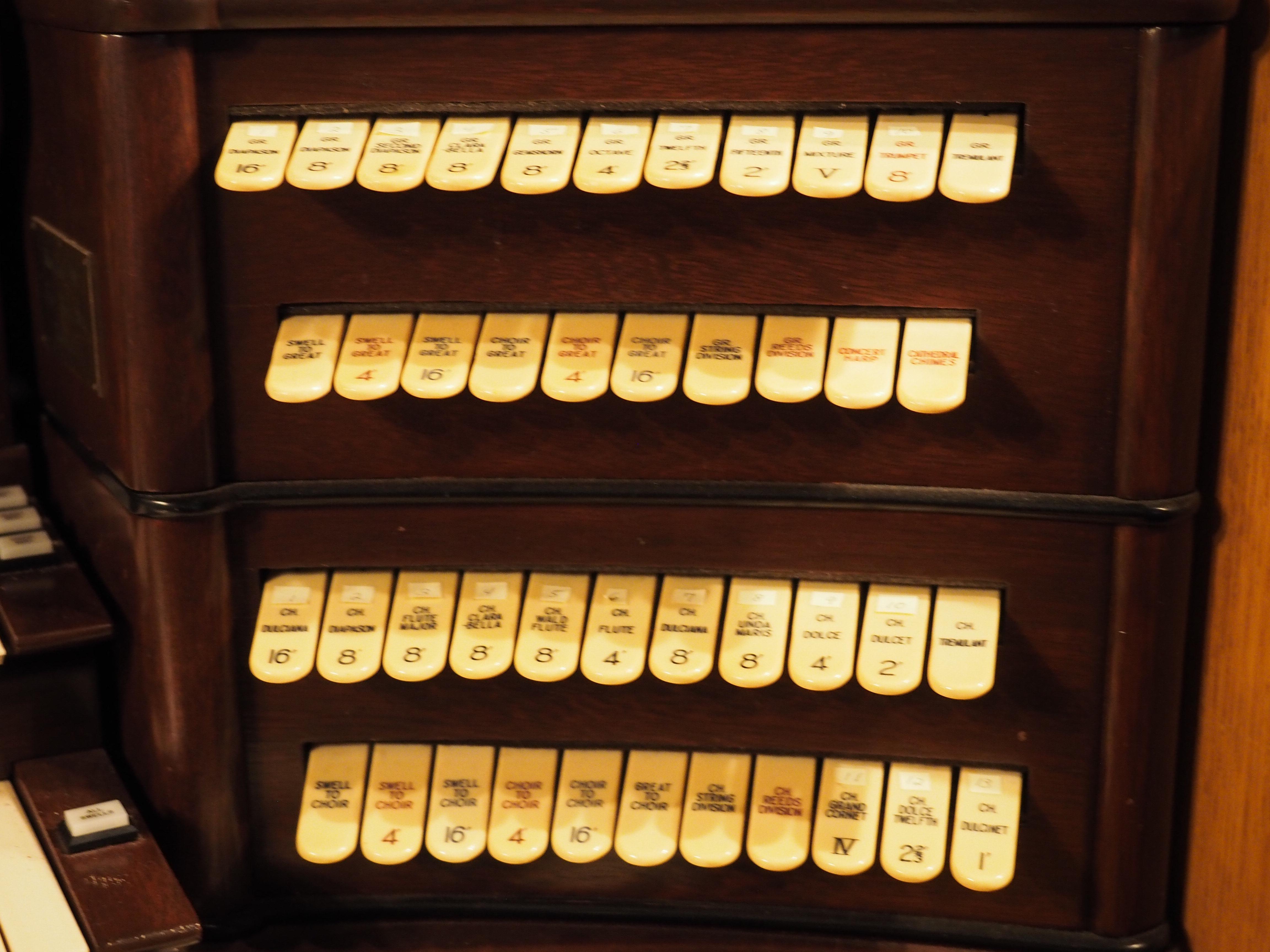 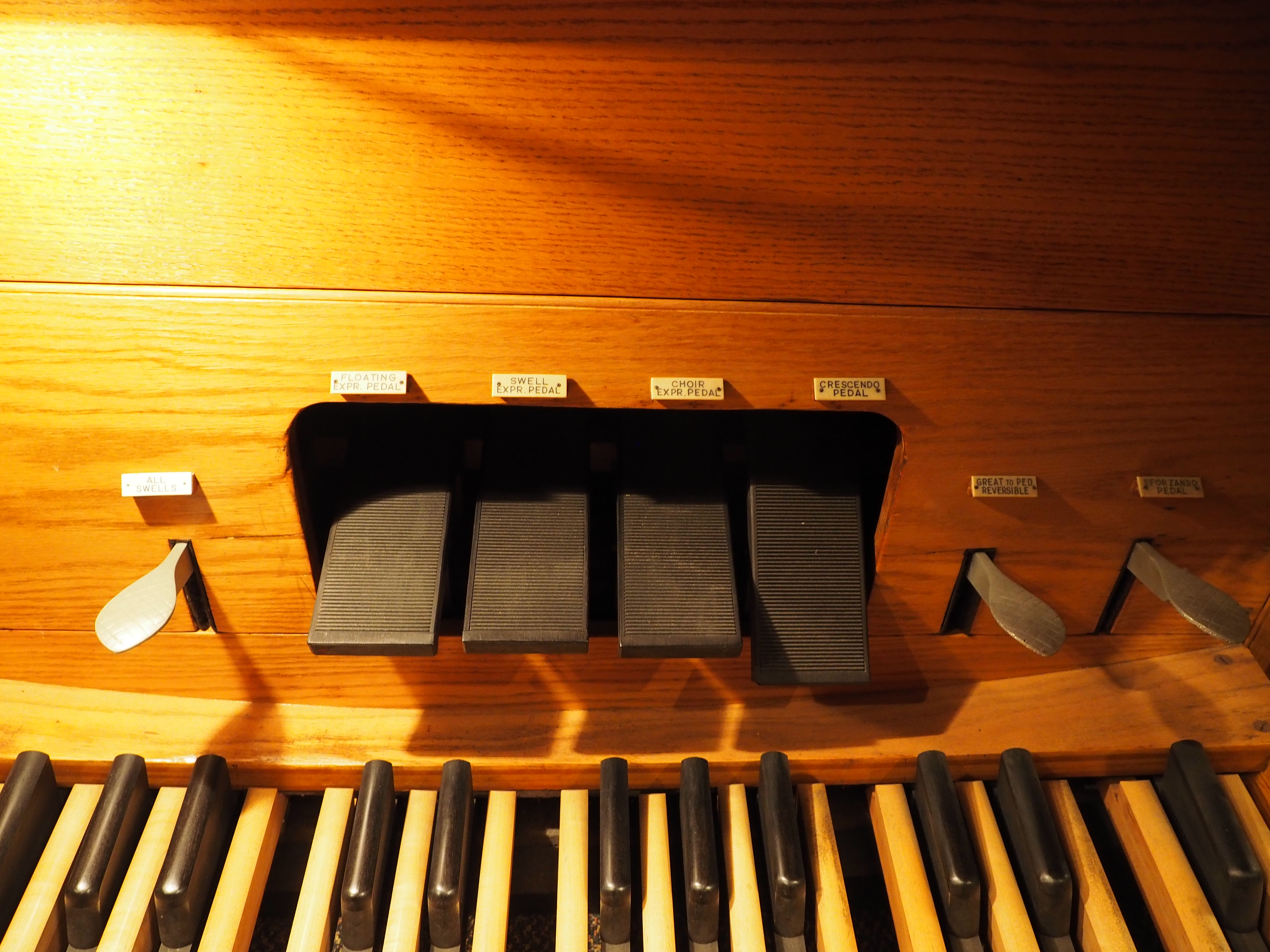 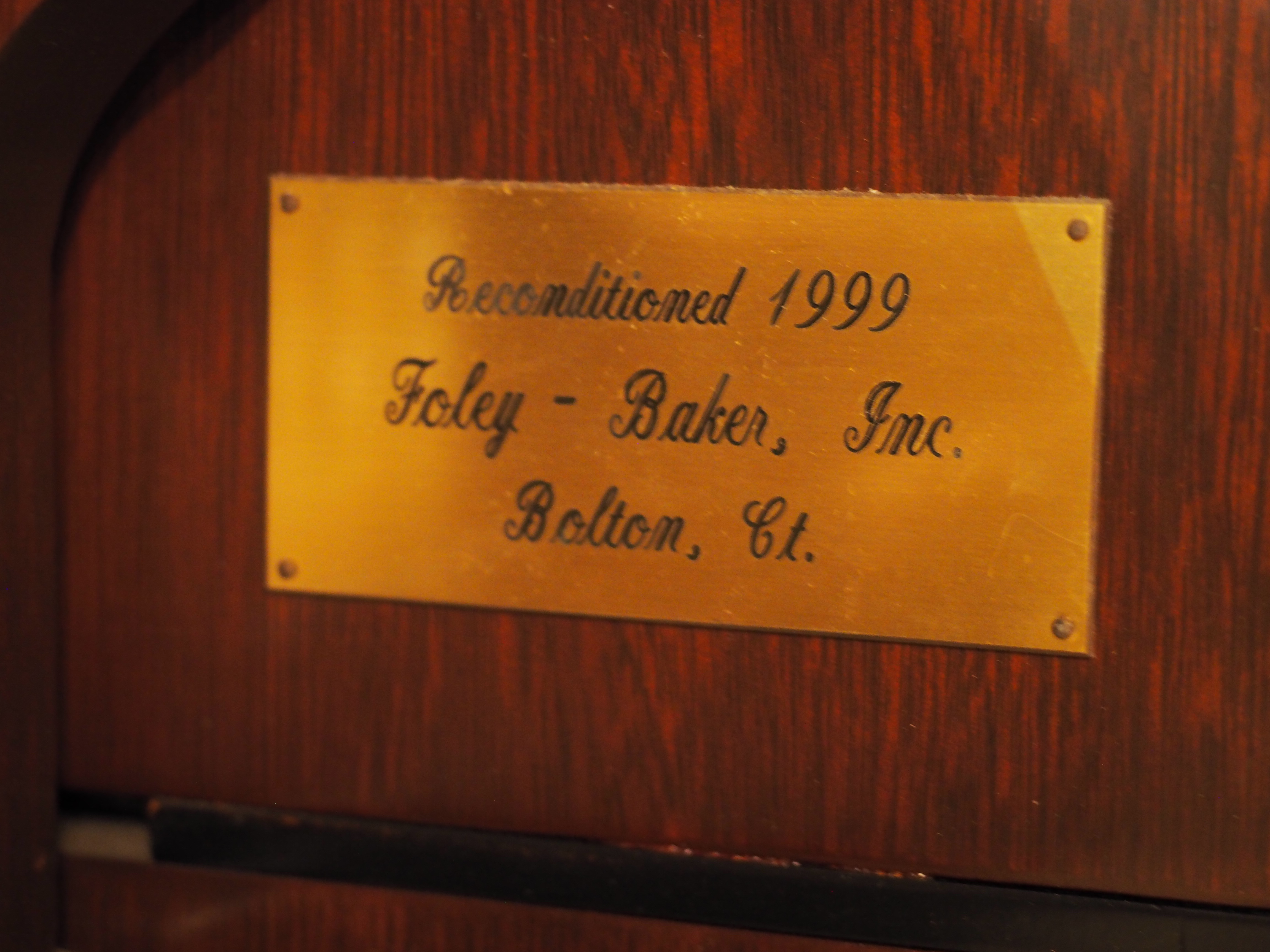 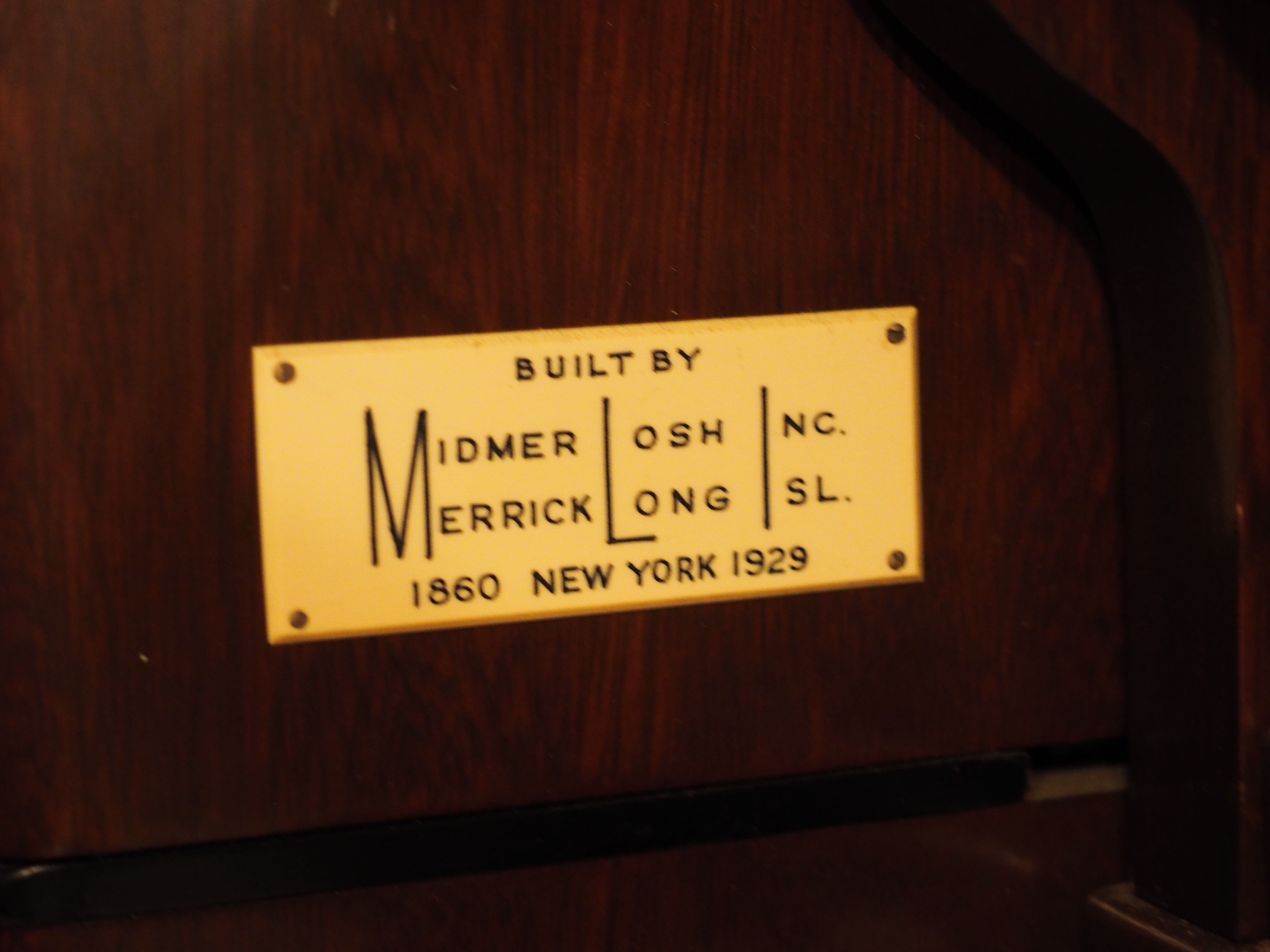 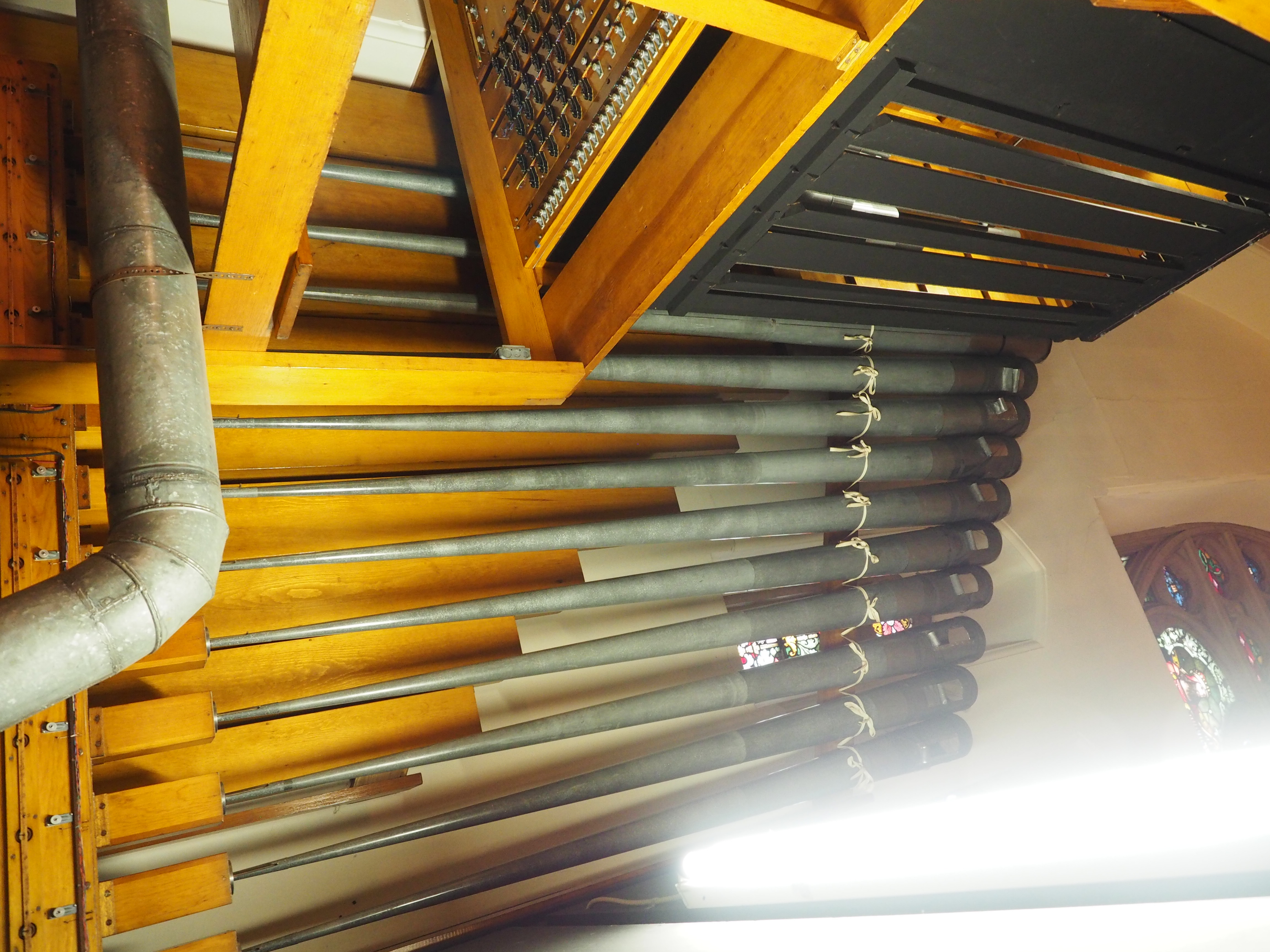 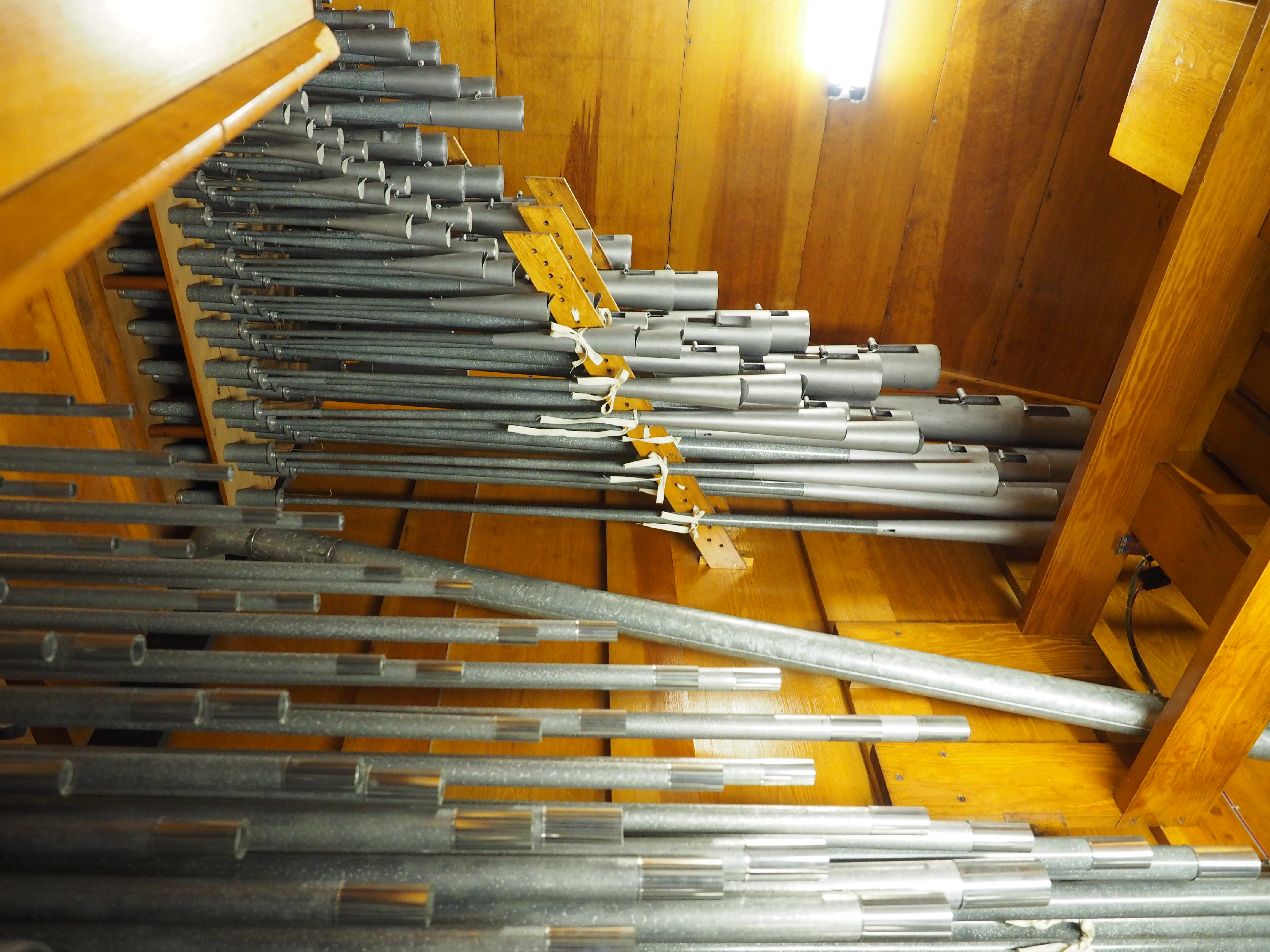 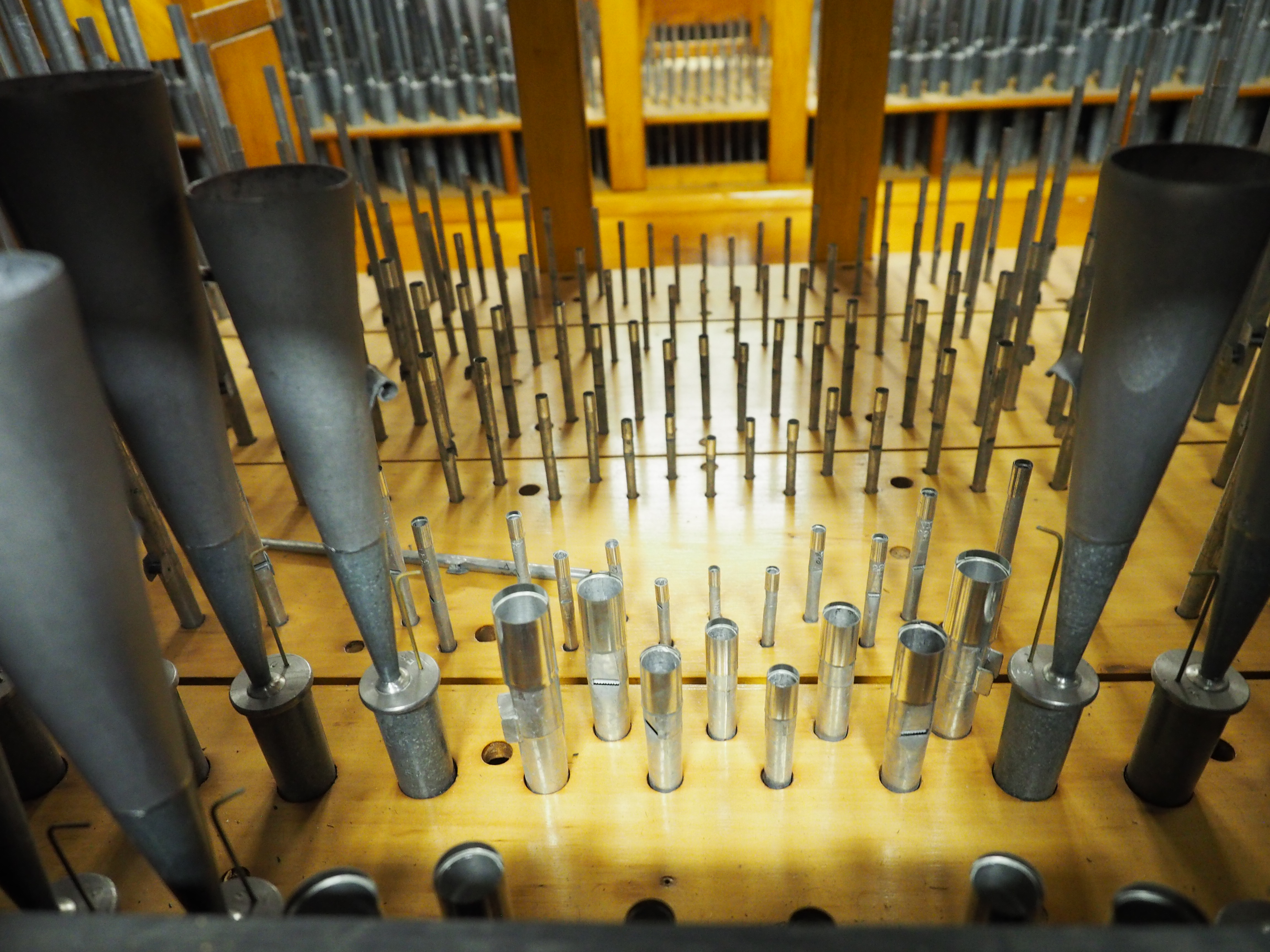 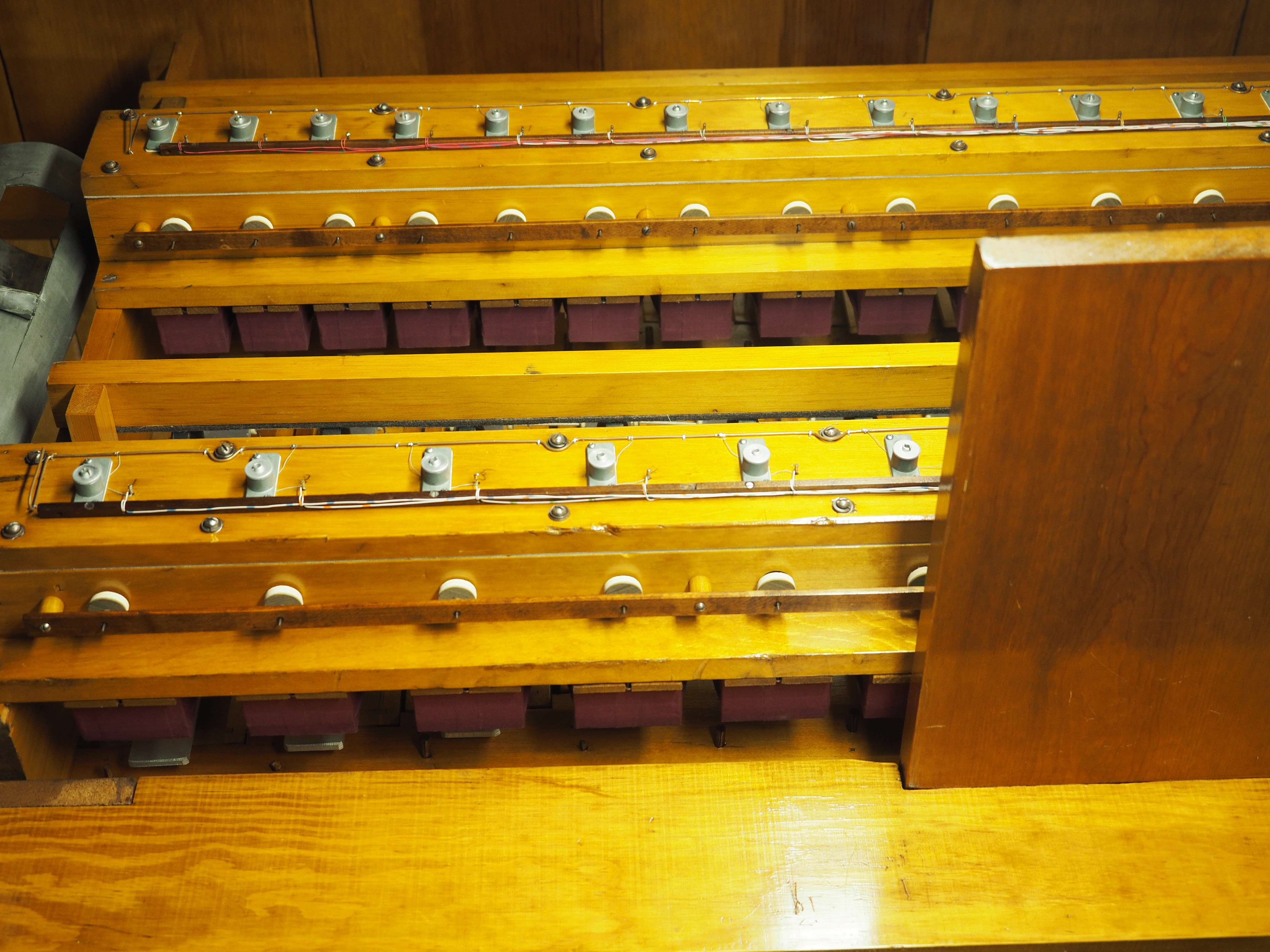 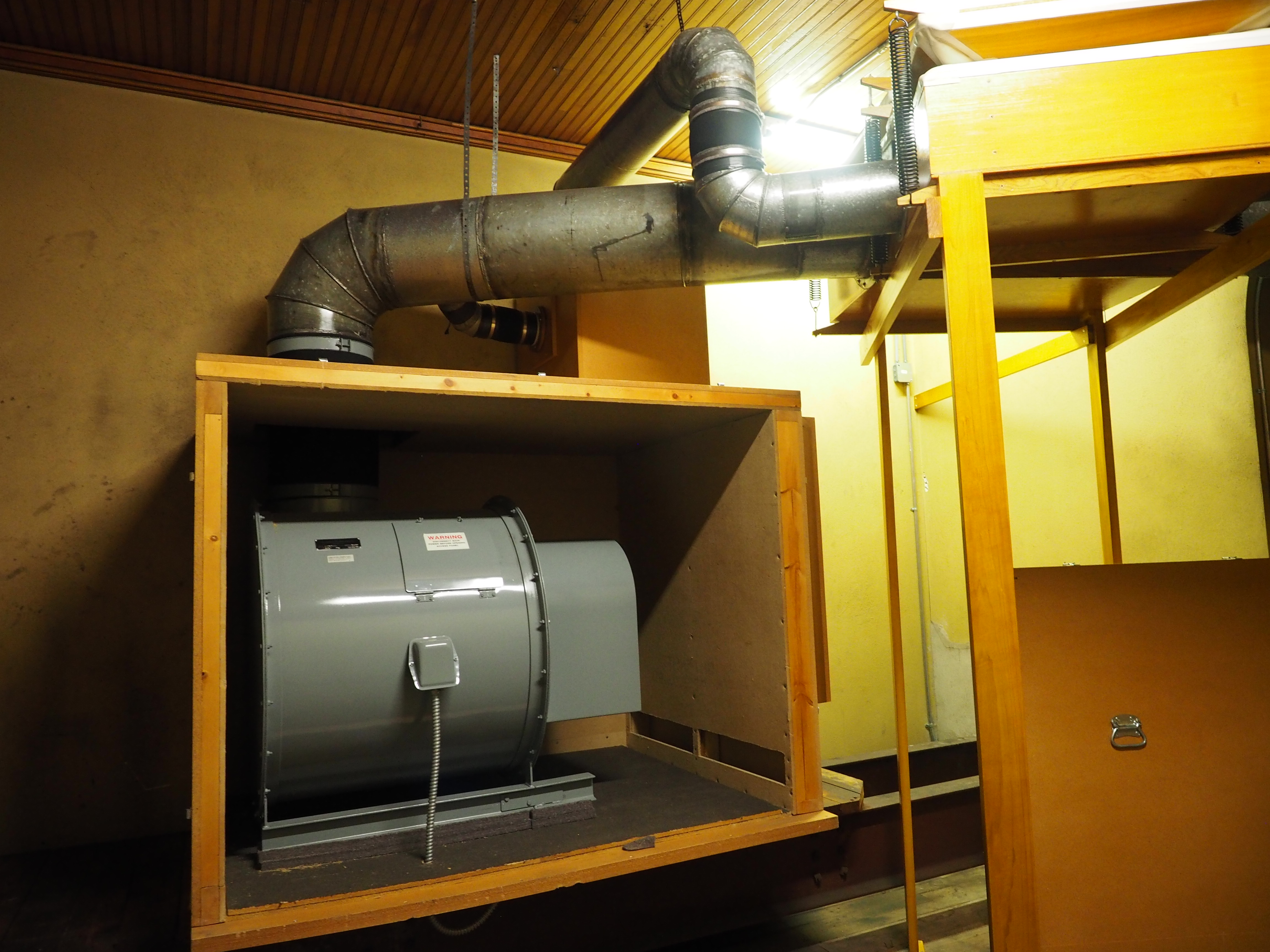 Letter to Parishioners
Go to Top